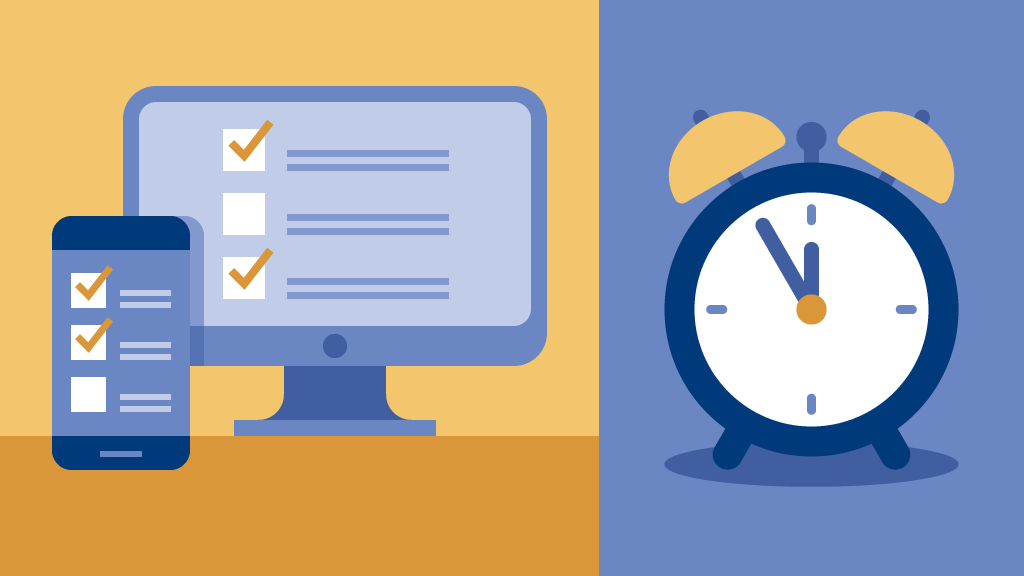 WIESBADEN - The personal interviews of the 2022 Census will end soon. “We are on schedule”, Dr. Georg Thiel, President of the Federal Statistical Office is pleased to say. “There is a very high level of acceptance among the population. Many people have made use especially of the opportunity to participate online. Our systems process hundreds of thousands of data sets every day.” The short personal interviews are performed to determine who lives at the addresses and in the households selected at random. The municipal survey offices make good progress regarding these interviews.

Regular personal interviews will end in mid August
The personal interviews conducted by interviewers will generally be finished in mid August, that is, 12 weeks after the census reference date.
Roughly three quarters of the respondents answer additional questions, preferably by online questionnaire, after the personal interview. People who could not be met yet will be interviewed even after the period of 12 weeks. Also, individual cases will still be settled after the 12-week period. The online and paper-based surveys collecting additional data continue.
For a small number of the households already surveyed, an additional follow-up survey is conducted in parallel to the main survey and will be finished by mid November 2022. This survey is held to subsequently assess the quality of the data obtained.

More information on the 2022 Census and pictures for reproduction are provided www.zensus2022.de. In addition, the Federal Statistical Office and the statistical offices of the Länder are available for questions at www.zensus2022.de/contact and www.twitter.com/zensus2022. If you are interested, we will be pleased to find you interview partners to discuss census issues.