Zensus The 2022 Census: enabling us to plan the future 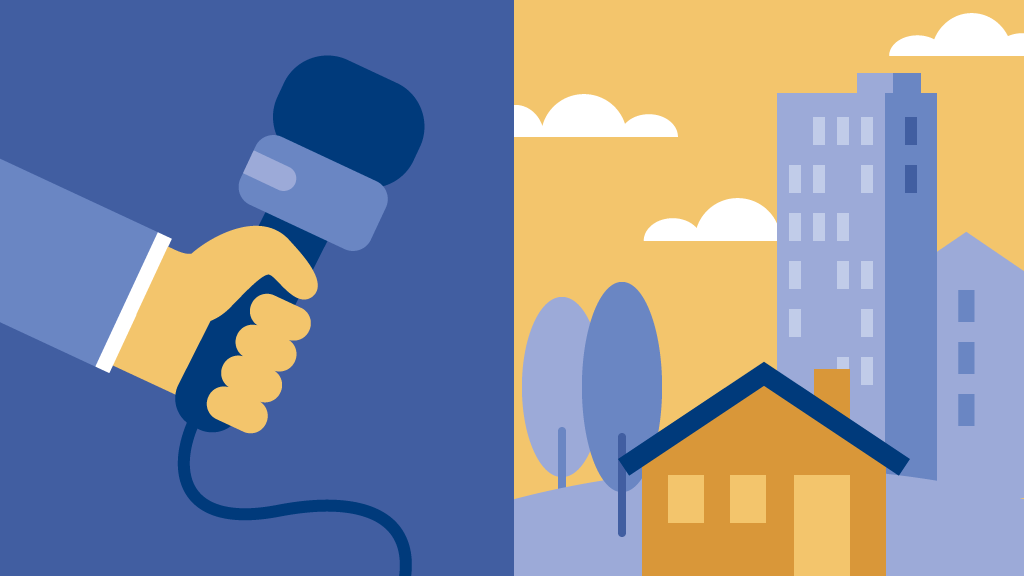 WIESBADEN – Interviews for the 2022 Census will start on 15 May. The Federal Statistical Office (Destatis) reports that every ten years the large-scale statistical project collects data on the population structure and housing circumstances in Germany. The regular coverage of the population provides a concrete benefit: it enables us to plan the future.

The census provides a precise data basis for planning

The census consists of a population census and a census of buildings and housing. It determines not only how many people live in Germany but also how and where they live. “These data are important because they inform elected politicians on which regions need action so that equal living conditions all over Germany can be created”, said Stefan Dittrich, project leader of the 2022 Census at the Federal Statistical Office. The population structure can be taken to determine, for instance, where infrastructural measures are necessary.

Population figures play an important role not only for municipal planning but also for procedures and processes of our democracy. For example, constituency boundaries are defined on the basis of the population structure. The distribution of votes in the Bundesrat is also calculated on that basis. Financial equalisation payments between the Länder and municipalities are also based on precise population figures.

The same applies to the results of the census of buildings and housing of the 2022 Census. The census collects data on the distribution of single and multi-family houses, on net rents exclusive of heating expenses, on heating energy sources and vacant dwellings, and further information on the housing circumstances of people in Germany. “The census allows cities and municipalities to plan housing based on the concrete needs of the people. For example, it shows the differences of rents and vacancy rates between regions”, said Stefan Dittrich.

Both the population census and the census of buildings and housing provide data that serve as a major basis for planning political decision-making.

Documents (factsheet and statement, in German) on the online press briefing on “What results are provided by the 2022 Census?” of 23 February 2022, further information on the 2022 Census and pictures for reproduction are available at www.zensus2022.de.

If you are interested, we will be pleased to find you interview partners regarding census issues.