Zensus On the way to the reference date: preparing the 2022 Census 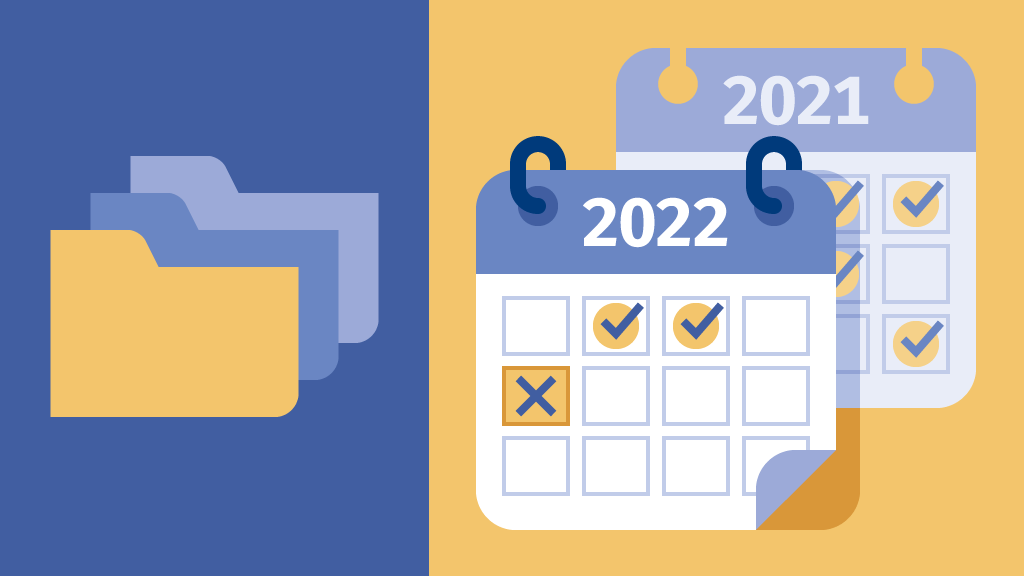 WIESBADEN - The census determines how many people live in Germany and how they live and work. It provides reliable population and housing data for municipalities, Länder and the whole of Germany. The reference date is 15 May 2022. For several years, the statistical offices of the Federation and the Länder have been preparing the 2022 Census to ensure smooth running of the large-scale project. Due to the Covid-19 pandemic, the census has been postponed from 2021 to 2022. Staff members of many municipalities and of statistical offices of the Länder had been entrusted with other tasks such as supporting the public health offices.

Owners of 40 million dwellings in Germany determined
Since 2018, the statistical offices of the Länder have determined the owners of roughly 40 million dwellings and residential buildings for the census of buildings and housing. For this purpose, especially data from real property tax authorities and land registers were combined and, in unclear cases, a preliminary survey was conducted in addition. In the preliminary survey, the following items were settled, among other things: Is the real property still owned by the person determined or has it been sold? Can the person determined still be contacted at the registered address or has he/she moved elsewhere?

Quality of official population data has markedly improved
In the 2022 Census, the population figures are determined on the basis of the official population registers. In addition, a household sample survey and the survey at collective living quarters and residential establishments are conducted. The sample comprises roughly 10.2 million people all over Germany.
In advance, the data available from the population registers were checked to find out whether people are registered at several addresses to have their main place of residence there. Such double entries are eliminated from the statistical data. It turned out that the quality of the population registers has markedly improved in the last ten years. “Compared with the 2011 Census, we found considerably fewer multiple registrations that we had to eliminate statistically”, said Katja Wilken, overall project leader of the 2022 Census at the Federal Statistical Office.
Data protection is ensured. If, for example, a person is found in the census to be registered in two municipalities to have his/her main place of residence there, his/her name is definitely not passed on to the municipal authorities. This is legally regulated by the prohibition to transfer data back to authorities.

Municipalities prepare local organisation of the surveys
The municipalities prepare the surveys to be conducted among households and at residential establishments by setting up survey offices. The surveys will be conducted by interviewers. Prior to the surveys, the interviewers are carefully selected and get comprehensive training by the survey offices. Some municipalities are still recruiting people to help in the coming surveys. Interviewers are paid through a tax-free expense allowance. Anyone interested should contact their municipality.
In view of the Covid-19 pandemic, personal interviews will be conducted in keeping with the legislation on infection control measures applying at the time. The interviews will be short, with little contact and can be carried out at the front door or outside. All other questions can be answered online.

Further information on the 2022 Census, factsheets and pictures for reproduction are provided at www.zensus2022.de.

If you are interested, we will be pleased to find you interview partners regarding census issues.